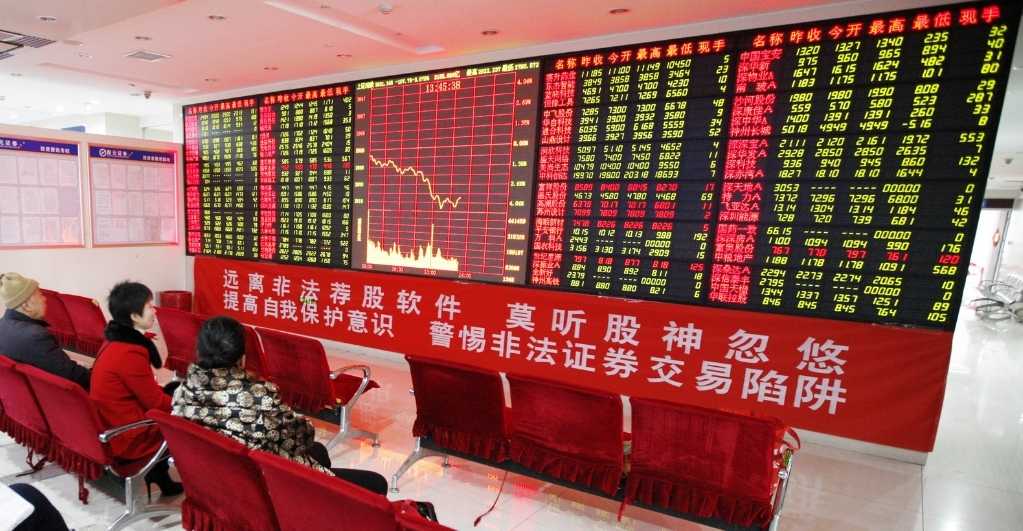 Share markets in Asia have started on a guarded note in the backdrop of the week that saw a  lot of relevant data being revealed for investors. Respective authorities had released the data on the US and Chinese economies besides the launch of the latest iPhones from Apple.

Buoyed by numbers, the Japanese Nikkei index has been hovering close to its highest mark since 1990. The enthusiasm in the Japanese shares can also be explained by the possibility of a fresh economic stimulus from the new Prime Minister. However, reports that US democrats are considering a proposal to raise taxes on the wealthy and corporations are also a matter of concern. Further, the report that China might crackdown on Alipay to curb its dominance is also adding to investors’ woes.

The data released by the Chinese authorities on a number of important parameters such as industrial output, retail sales, and urban investment showed that the world’s second-largest economy is also facing the prospects of a slowdown. Against this backdrop, the MSCI eased by 0.1% on Friday though S&P 500 futures and Nasdaq gained 0.3%. However, the fortunes in Wall Street came tumbling down as the doubts about the resilience of a global economic recovery again came to the fore.

The news on Apple is a mixed bag of things. While the investors were enthusiastic about the new product line being launched, the unfavorable ruling about its app store dampened the spirit of the traders. Retail sales in the US have also plunged, courtesy of the rising cases of the Delta variant, further spooking investors about the prospects of a future recovery. The next meeting of the Federal Reserve will take place on September 21-22, and before that, the numbers and economic data are only going to raise tensions among the investors.

About the Author / Steven Davis

Steven Davis is a online writer and editor, most recently joined FinanceNews.Global team as a news editor. He covers news articles ranging from personal financing and investments. He is also known for his comment sections. In his free time, he loves to read books based on fiction.