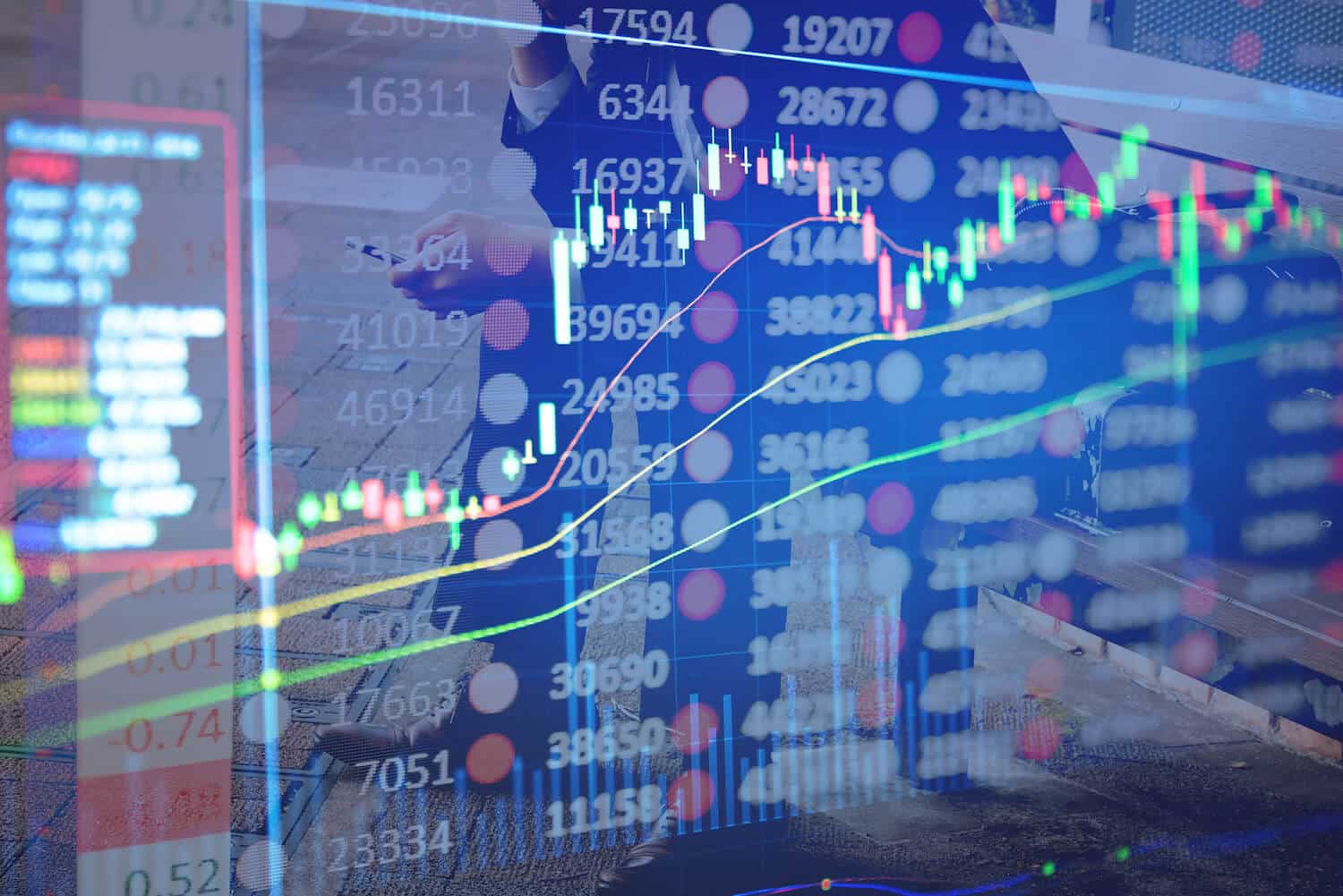 Jesse Lund, the Vice President of Blockchain and Digital Currencies, IBM, has recently mentioned in an interview that he is planning to set a long term bitcoin price target of $1 million. According to him, the higher the price of a crypto asset, the more utility it assures. So people should not worry about the moving prices of crypto assets, instead focus on their utility. Lund mentioned this in a recent interview conducted at the Think Conference.

“If the price of Bitcoin were higher, there would be more liquidity on the network; we could be having a different discussion with banks right now,”

Lund adds that speculators are hurting the value of cryptocurrencies “because they’re thinking about it wrong.”

He also mentioned in the interview that by New Year’s Eve, the price of Bitcoin is expected to grow by $5,000. However, his long term outlook is quite different.

“I have a long-term outlook. […] It goes back to that discussion about the utility of the network at a higher price. I see Bitcoin at a million dollars someday. I like that number because if Bitcoin’s at a million dollars, then the Satoshi is on value parity with the US penny. And that means there’s over $20 trillion of liquidity in this network. Think about $20 trillion in liquidity and how that changes things like corporate payments.”

Lund thinks that when the Bitcoin price gets high enough, banks will take more interest. As a result, the utility of the token will increase at its core value proposition – less-expensive transfers of value.

IBM has recently launched its World Wire Product, which partly depends on popular cryptocurrency Stellar. Lund says that Stellar is highly effective for cross-border payments though it has a smaller market cap.

“There’s no technical reason or technical barriers that should prevent money from flowing the same way [as information]. […] The architecture of World Wire is really a cross-border payment network, the magic of which, if you will, the novelty of it, is the ability to send payment instructions saying, ‘Hey, I’m sending you something, get ready.’ And on the other end, the receiver is making sure that who you’re sending it to is not some nefarious actor or bad actor.”

Lund firmly believes that a variety of assets are required throughout the making cross-border settlements. Most blockchain protocols outside of smart contract platforms don’t allow for the transfer of multiple assets. IBM’s World-Wire is an excellent alternative to R3’s Corda settlement layer, which partially uses the cryptocurrency Ripple.

About the Author / Scott Jakubowski

Scott Jakubowski has been working in the world of finance and business as a news writer from almost a decade. He recently joined FinanceNews.Global team. His current focus is on finance, whether it's a personal or government. He writes in-depth news on reported stories. In his spare time, he loves to travel and playing guitars.